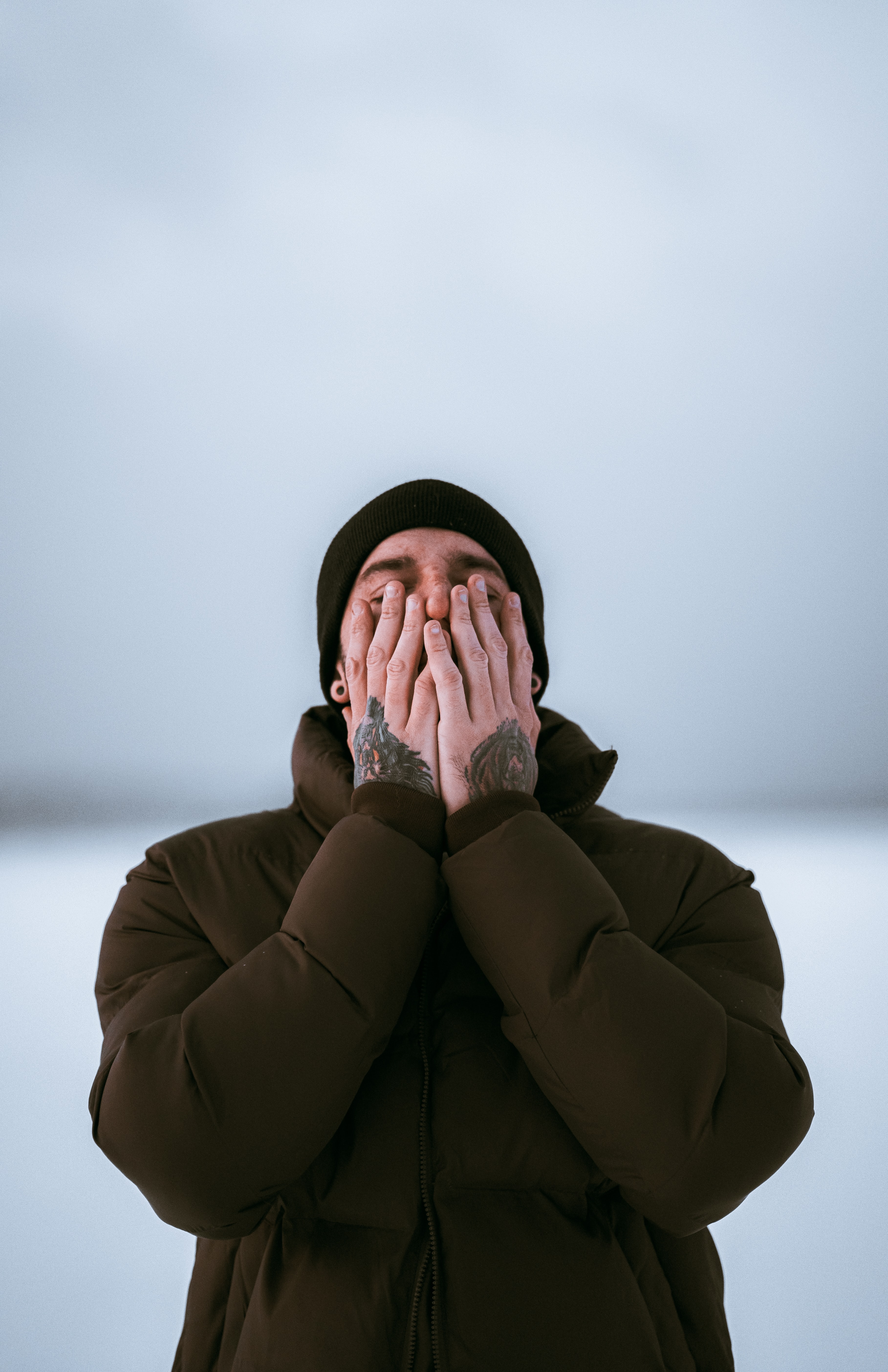 The title of Rabbi Harold Kushner’s 1981 best seller, When Bad Things Happen to Good People, could be a subtitle of the Bible. Scripture is full of that! Try to find one biblical hero who didn’t walk through a dark cloud of “bad things.” We’ll get to Job, the poster child of this case study. Plenty of other examples come to mind. Moses fled for his life after committing murder then lived in exile forty years. Thereafter he had to deal with that rebellious multitude he led through the wilderness another forty years. Moses passed the torch to Joshua, who faced a humiliating defeat at Ai on the heels of the Jericho victory. Not long after Israel entered the Land, one man’s sin stopped the God-ordained conquest almost before it began. Later, Samuel would grieve over the disappointment Israel’s first king had become. Samuel had anointed him, but the disobedient Saul was rejected in favor of David.

David is near the top of the hero list. This “man after God’s own heart,” saw the end of his reign marred by civil war. After him, Solomon, the wisest man ever to live, fell into idolatry. With his heir, Israel divided. Centuries later, the beautiful Queen Esther also endured much but saved her people though the king she petitioned could have had her executed just for appearing before him unbidden. No need to mention Daniel or Jeremiah, both of whom had more trouble than most of us can imagine. Though we know little of the trouble Isaiah endured, Hebrews seems to allude to the martyr’s death tradition gives the prince of prophets: “They were stoned, they were sawn in two, they were killed with the sword” (Heb 11: 37). Here’s the rest of what Hebrews says about bad things happening to good people like Isaiah: “Some were tortured, refusing to accept release, that they might rise again to a better life. Others suffered mocking and flogging, even chains and imprisonment. They were stoned, they were sawn in two, they were killed with the sword. They went about in skins of sheep and goats, destitute, afflicted, mistreated . . . wandering about in deserts and mountains, and in dens and caves of the earth” (Heb 11: 36-38).

The words of Jesus on this subject are as sobering: “Look,” he says, ”I am sending you out as sheep among wolves, so be wise as serpents and innocent as doves. Beware of men, for they will turn you over to courts and beat you in their synagogues, and you will be dragged before governors and kings for my sake, to bear witness before them and the Gentiles . . .. Brother will deliver brother to death, the father his child, and children will rise against parents and have them put to death, and you will be hated by all for my name’s sake” (Matt 10:16-23a). Read Paul’s description of the bad things happening to him as a bond servant of Christ (2 Cor 6: 4-10). The passage could serve as an illustration of Jesus’ prophesy on the suffering of his followers.

Scripture offers another view of the question Rabbi Kushner’s book explores. Those “bad things” aren’t the bottom line. Biblical sufferers also gain much. See the end of Job’s story, count the animals, count the children. His wealth was restored double, but his lost children? Recall that Job is the one who said, “I know that my Redeemer lives and at the last he will stand upon the earth“ (Job 19: 25). He had to know that his lost children would be there as well. In fact, he lost no children but gained a second family. His faith in the living Redeemer he knew told him his sons and daughters would be restored to him, all of them.

There’s more. Paul wrote: “If God is for us, who can be against us. He who did not spare his own Son but gave him up for us all, how will he not also with him graciously give us all things. Who shall bring a charge against God’s elect? It is God who justifies. Who is to condemn? Christ Jesus is the one who died—more than that, who was raised, who is at the right hand of God, who indeed is interceding for us. What shall separate us from the love of Christ? Shall tribulation or distress or persecution or famine or nakedness or danger or sword? As it is written, ‘For your sake we are being killed all the day long; we are regarded as sheep to be slaughtered.’ No, in all these things, we are more than conquerors through him who loved us.” (Romans 8: 31-37).

from The Edgefield Advertiser, oldest newspaper in South Carolina

with thanks to dave-goudreau-60w0STYaSHY-unsplash.jpg for the great image

This site uses Akismet to reduce spam. Learn how your comment data is processed.